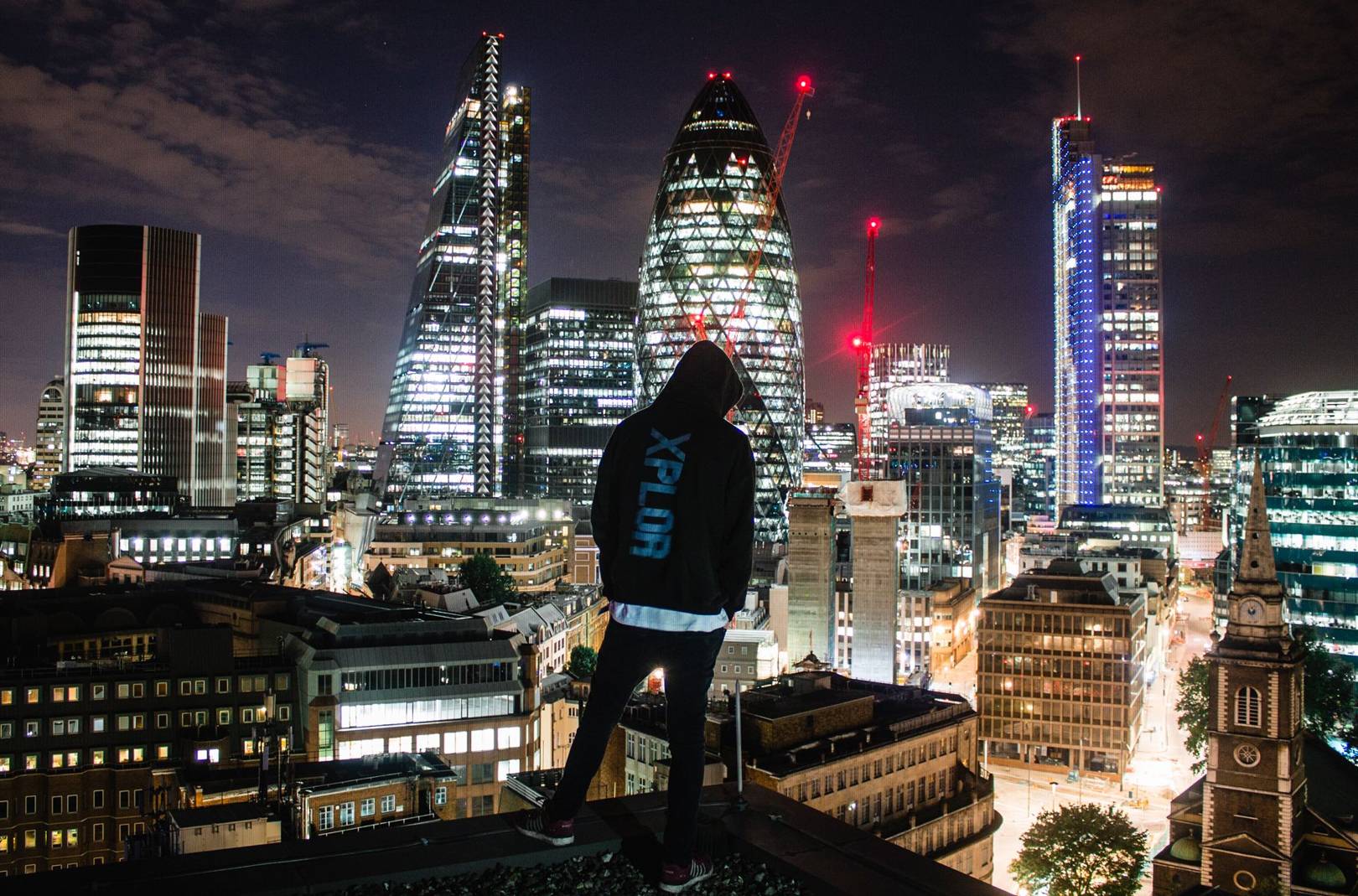 In the corridors of the four seasons’ waiting room, I have waited patiently for tomorrow’s children to arrive, But the reticent past has barred entry And continues to resume In repeating cycles of orange, red and doom. So I embarked on a nomad’s journey Through the dreamer’s escape Dodging the webs of the dream catcher’s […]

via Earth confides to the sun – second draft — Emily Havis